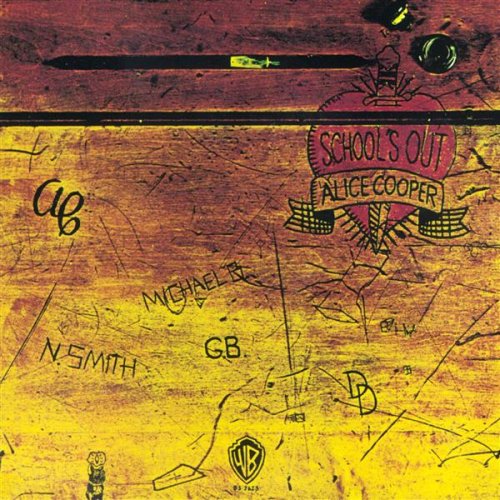 For you hardcore Alice Cooper fans out there have I got something for you. Coming June 28th the Alice Cooper crew is putting out a fairly significant box set (that you can pre-order now). The package comes as a replica old style school desk to hold all the goodies. Check out the video below to see what’s all included.