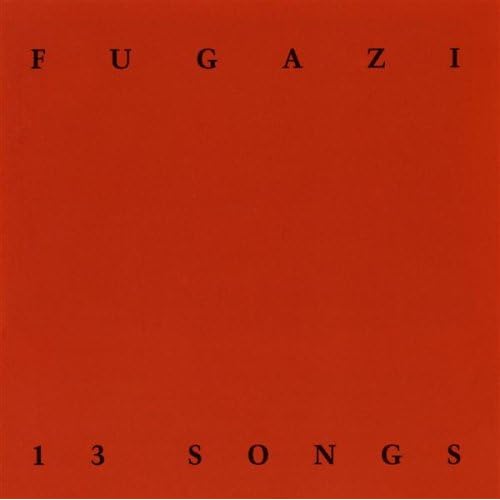 Back in the day, long before YouTube and everyone having a video camera in their pocket (we’re talkin the late 1980’s), Fugazi travelled the world. Between 1987 to 2003 they played over 1000 concerts and their sound engineers recorded about 800 of them. Fugazi is now offering these recordings for download.

Pricing isn’t bad either. They are using the “pay what you like” method, though a suggested price point is $5 per video. They have around 130 videos up so far with more being added monthly until all the videos are up.

So head on over to the Fugazi Live site and download that Fugazi show you saw back in 1989 and relive some of the good times.